On November 16, 2019, a Memorandum of Understanding between the Russian Cultural Foundation and the Miklouho-Maclay Foundation was signed.

An announcement of the ‘Days of Russian Culture’ project 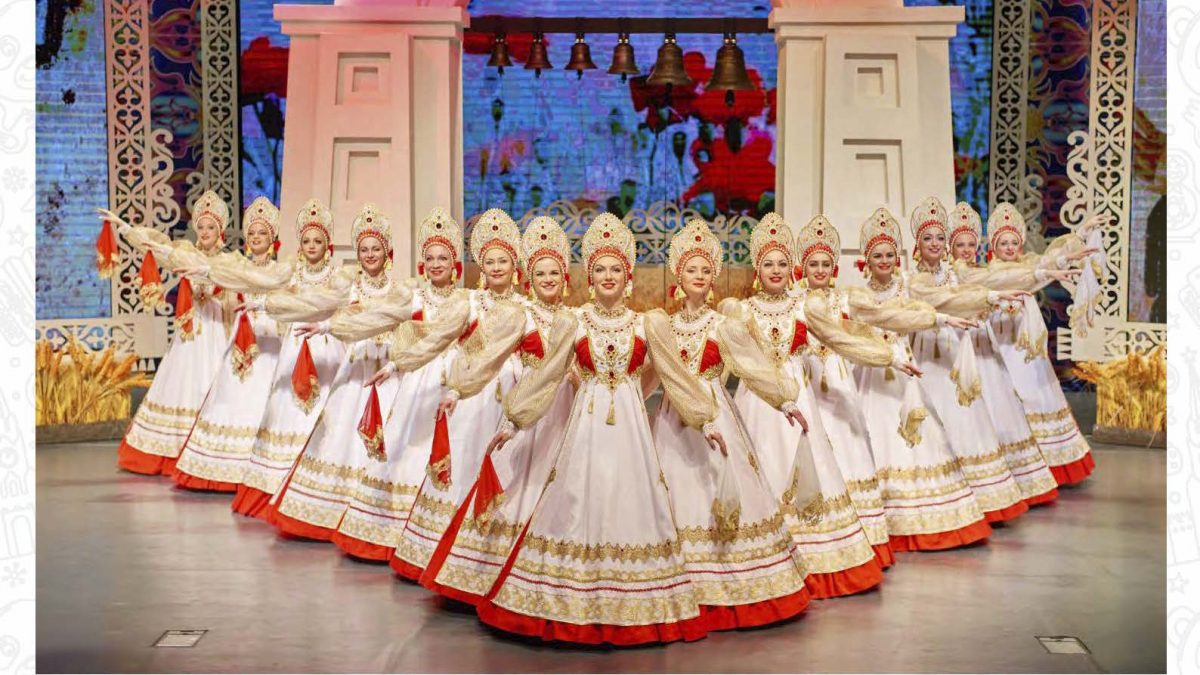 Historical ties between Russia and Papua New Guinea were established about 150 years ago. It starts with the expedition of the great Russian scientist, humanist and traveler N. N. Miklouho-Maclay, who in 1871 became the first European landed in the Northeastern part of New Guinea Islands and lived there for 2.5 years. By right of the first European, he gave the name «Maclay Coast» to this coast, that 300 km long.

Due to his patience, goodwill, and courage, N. N. Miklouho-Maclay earned the trust, love, and devotion of the New Guineans. In fact, it was he who discovered to the world the natives of the Maclay Coast and their unique culture.

It’s safe to assume that the stay of the great Russian scientist-humanist in New Guinea Island marks the beginning of cultural exchange between Russia and Papua New Guinea.

Nowadays the Miklouho-Maclay Foundation, founded by the descendant and full namesake of the great Russian scientist N. N. Miklouho-Maklay Jr., has been successfully implementing projects in the cultural, humanitarian and educational areas both in Russia and in Papua New Guinea in recent years.

Between 10 and 14 December 2019, Miklouho-Maclay Foundation will present a unique project «Days of Russian Culture in Papua New Guinea».

The main objective of the project is to tell about the cultural diversity of Russia, to acquaint the citizens of Papua New Guinea with Russian traditions, art, as well as with elements of the material culture.

– The premiere of the director’s version of the film ‘The Man from the Moon’ in English about the great Russian scientist-humanist and traveler N. N. Miklouho-Maclay. The film relates the era of the great and dangerous journeys of the 19th century, the Soviet researchers of the 20th century and the modern research expeditions of Miklouho-Maсlay Jr. in the 21st century.

– The exhibition ‘About Russia with Love’ includes 30 photo-canvases and acquaint visitors with various aspects of the cultural life of Russia. It includes information about Russia traditions and customs, folk crafts, architecture, lifestyle, as well as Russian traditional costumes of the XIX century.

– The cycle of cultural and educational lectures ‘Great Russia’ will allow achieving an in-depth knowledge about Russian culture, which is based on the thousand-old history of morality, honoring and preservation of the memories of older generations, as well as love for the world.

We are confident that the ‘Days of Russian culture in Papua New Guinea’ is a unique event for the citizens of Russia and Papua New Guinea, through which people will become much closer to each other, and the friendly nature of relations between our countries, established about 150 years ago, will be strengthened in the future.

The project is implemented by the Miklouho-Maclay Foundation and supported by The Ministry of Culture of the Russian Federation and the Russian Cultural Foundation.