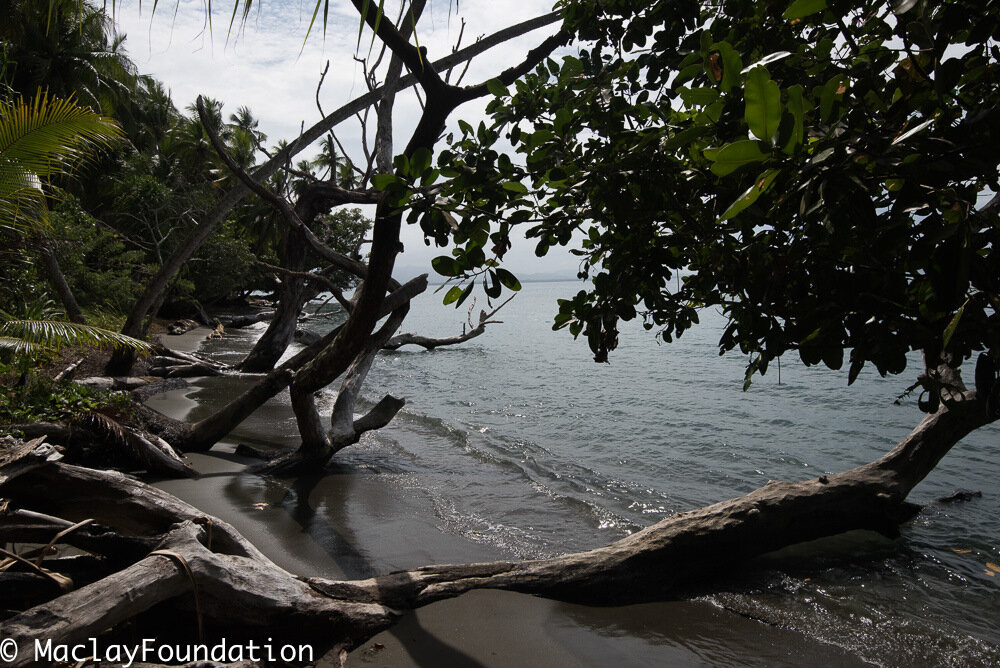 Though the country is rich in mineral, agricultural, forestry and fisheries resources, development is still in the early stages, and has been hampered by volatile prices for agricultural and mineral exports. In addition, the main population centres are separated by ocean or inhospitable terrain. GDP grew by 1.9 per cent p.a. 1980–90 and 3.8 per cent p.a. 1990–2000.

Government policy has been to aim for steady, sustainable growth with an even sharing of the benefits throughout the country. To this end, it took minority shareholdings in most major industrial and mining developments (up to a maximum of 30 per cent in mineral projects and 22.5 per cent in petroleum projects).

GDP growth was uneven during the 1990s, registering 15 per cent in 1993 as new mining investment came on stream, but falling to –3.6 per cent in 1995, –3.9 per cent in 1997 and –3.8 per cent in 1998. By 1998 the country was in the most serious financial crisis since independence due to a prolonged drought, the continuing Bougainville crisis, the Asian economic downturn and the falling value of the kina. With the support of the World Bank and IMF, the government embarked on economic reforms including a programme of privatisation.

The economy recovered strongly during 1999 but then stalled, with good growth returning from 2003, as new mining and hydrocarbon projects came on stream, recording 4.9 per cent p.a. over 2005–09. There was strong growth in 2007–08, moderating slightly to 5.5 per cent in 2009, in response to the global downturn and collapse of world demand, before strengthening again to eight to nine per cent p.a. in 2010–12, slowing in 2013–14 before surging to an estimated 20 per cent in 2015, driven by exports of natural gas.

The country is richly endowed with mineral and hydrocarbon resources. Since commercial gold-mining began in 1989, mining and oil and gas production have made a significant contribution to GDP. Oil production started in 1992. There are two oil refineries: one in the Gulf of Papua; and one at Port Moresby. A liquefied natural gas project linking fields in the Southern Highlands and Western Province with an LNG plant at Port Moresby began production and exports in 2014. Reserves of natural gas were estimated in January 2014 to be 200 billion cubic metres.

The principal copper mine at Ok Tedi in Western Province was developed and operated by an Australian company and then abandoned. Another important mine on the island of Bougainville closed in 1989 at the outbreak of political instability and, after political resolution in Bougainville, rehabilitation needed huge investment. There are substantial reserves of nickel/cobalt at Ramu in Madang Province. Nickel and cobalt exports – from the new plant at Ramu – started in November 2012 and the plant was due to be producing at full capacity by 2016.

Resource: an article on “The Commonwealth” website of the Commonwealth of fifty three member countries (Africa, Asia, the Americas, Europe and the Pacific).