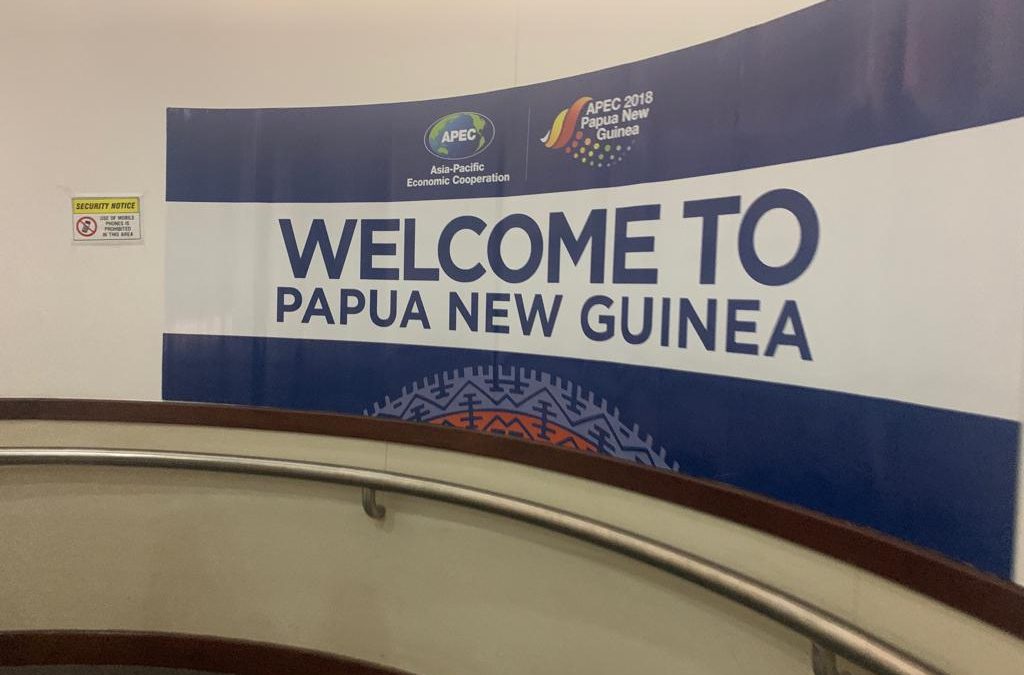 Rai Coast has opened its doors for Russians!

Full steam ahead for the Rai Coast!

Visa to the Rai Coast is now available online!

148 years ago, On 20 September 1871, after an extended voyage, Nicholay Miklouho-Maclay disembarked from his corvette Vityaz on the north-western shores of the New Guinea Island, in Astrolabe Bay.

Later he would name this momentous location the Maclay Coast – his rightful prerogative as the first European to come into contact with local inhabitants, Papuans. It is this name by which it is known to all Russians, as referred to in the outstanding scientist’s diaries published after his journey.

Today, the maps of modern-day Independent State of Papua New Guinea mark the 300 km-long stretch of shore in Astrolabe Bay as the Rai Coast. But the name is not the only thing that has changed over the past 150 years. Miklouho-Maclay Sr.’s journey from Saint-Petersburg to the New Guinea Island took nothing short of 9 months, whereas now this distance can easily be covered in 2 days, including stopovers in the airports.

The ‘Miklouho-Maclay of the XXI century’ is a descendant and full namesake of the great explorer, who launched and spearheaded the first research expedition to Papua New Guinea in contemporary Russian history on the trail of his ancestor in 2017 https://mikluho-maclay.ru/expeditions/ .

In this first expedition, Miklouho-Maclay Jr.’s team had to face many obstacles. There is no Embassy for this distant but fascinating country in Russia, for which reason the visa application process was fraught with many challenges.

The good news is, all constraints have been overcome and the Miklouho-Maclay Foundation is ready and willing to give answers to all your questions concerning travelling to Papua New Guinea, which might befuddle even seasoned travel agencies.

As befits true explorers, the team of the Miklouho-Maclay Foundation has test-driven the new application procedure for the Papua New Guinean tourist visa with a 30-day duration of stay.

Both Russian and New Guineans have put a lot of effort into the facilitation of visa application process for Russians, which essentially brought the processing time down to 20 minutes for the Miklouho-Maclay Foundation team.

To apply for a visa, Russian tourists are invited to register on the Papua New Guinea Immigration and Citizenship Authority https://evisa.ica.gov.pg/evisa/account/Apply, and submit an online application filled out with relevant information from their travel passport, along with its scan and a $50 visa fee receipt. You are also required to download a supplementary health form, found on the same website, and put your signature on it. Both documents should be printed out and presented at the check-in counter prior to your flight.

No less important is your travel itinerary. The best option, we believe, is as follows: St.-Petersburg (or Moscow) – Doha (Qatar) – Singapore – Port Moresby (Papua New Guinea). This was the itinerary of choice for the Miklouho-Maclay Foundation team. Whichever airline you choose, you should bear in mind that you can only reach Papua New Guinean capital, Port Moresby, flying with Air Niugini. It is strongly recommended that stopovers between the flights be no less than three hours, to allow enough time to get to your departure terminal, have a rest and a bite to eat in no rush.

Upon arrival, you will be required to present the printed visa application form with a stamp of approval, along with the abovementioned supplementary health form. Once the documents have been cleared by the passport control officer, you are free to dive into the unique and enigmatic world of Papua New Guinea.

One of the commonly held misconceptions about Papua New Guinea are the spooky stories about abounding infectious diseases and viruses. Miklouho-Maclays’ team has debunked this myth. All Russian citizens are mandatorily inoculated from such diseases as tetanus or viral hepatitis from early age. As for malaria, there exists several types of this disease and only one protection measure – that is, to make sure you wear long-sleeved clothes and suitable headwear during the wet season. Malaria is not lethal and modern medicine has invented multiple ways to combat the disease, however, taking precautionary measures during the rainy season will keep you healthy and safe.

When using the photo/video be sure to specify “Photo/video provided by the Miklouho-Maclay Foundation. www.mikluho-maclay.ru”